Posted at 10:56 am in People by MBUSA Voices 0 Comments

We are thrilled to recognize Paul Cortez, Van Aftersales Operations Manager, as he celebrates 20 years with MBUSA.

Paul joined MBUSA in 1999 as a Technical Specialist in the Houston area, a role he helped evolve over nearly 14 years. His many years working in MB retail, ultimately as a shop foreman, enabled him to jump into the role and become a valued partner to many of the area dealers—sharing his knowledge and passion, supporting on-site vehicle repairs or helping remotely through the technical call center and later supporting dealers with workshop process optimization.

In 2013, Paul became one of the first-ever Commercial Vans Aftersales Operations and Technical Managers. This role was specifically created to serve as a corporate advocate as well as technical liaison for large commercial fleets partners operating Sprinter vans. This was another step towards his goal of becoming an Aftersales Operations Manager, which he achieved last year, becoming one of the two Aftersales Operations Manager for Vans in the Southern Region. He covers a vast area with dealers from Texas to Alabama to Tennessee and everything in between. Over the years, due to his technical background and willingness to help, Paul has supported various production ramp-up initiatives at our Alabama plant and the Charleston factory.

In his free time, Paul loves spending time with his 2-year-old grandson. Whenever he’s not spoiling him, Paul pursues his other passion—reeling in the next trophy fish (or just dinner) from Galveston Bay. We look forward to Paul celebrating many more MBUSA milestone awards. He recently purchased a beach home that he is completely rebuilding and furnishing, so we think we will see him around for some time. 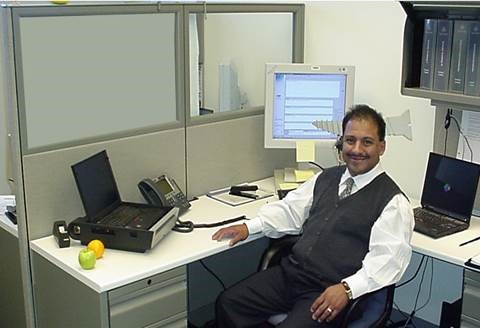 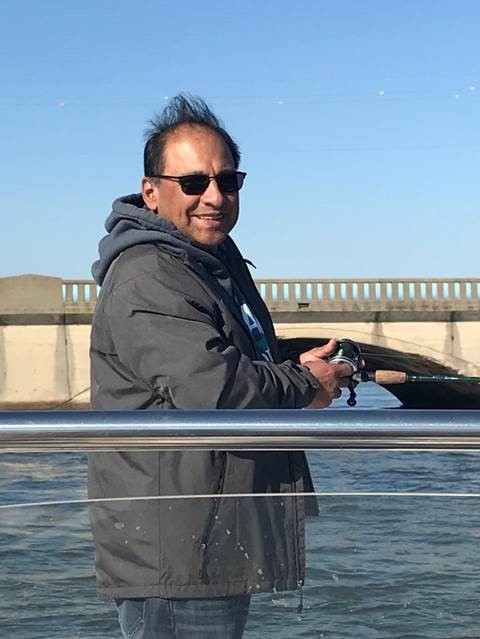 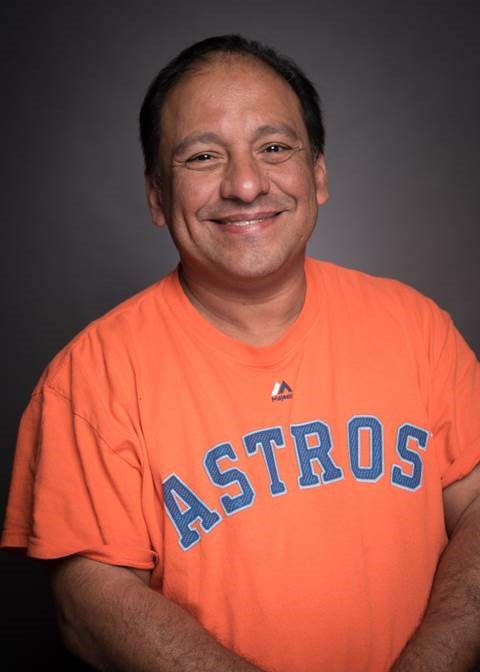